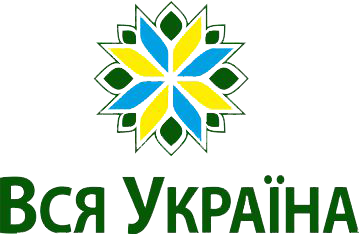 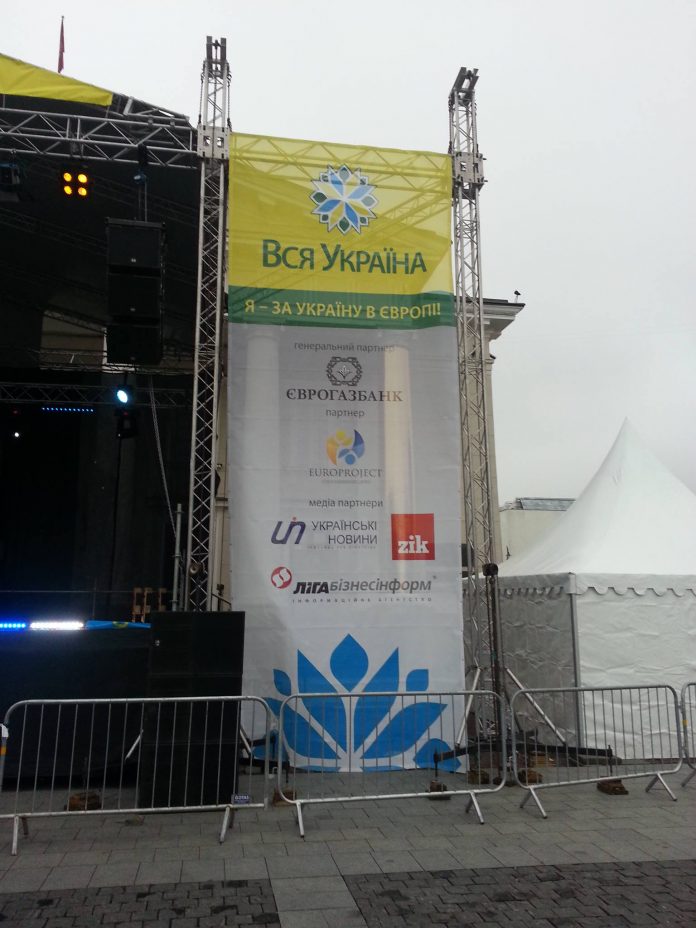 NGO “All Ukraine” will hold a festival of Ukrainian culture in Lithuania on November 23-24.

All-Ukrainian public organization “All Ukraine” will hold the festival “Ukrainian town in Vilnius” on November 23-24.

This was stated during a press conference in the press center of Ukrainian News by the chairman of the council of the organization.

The festival is held with the support of the Embassy of Ukraine in Lithuania and the Lithuanian Embassy in Ukraine, as well as Europroject Youth Cooperation Center.

The general partner is JSC Eurogasbank.

“The purpose of this project is to demonstrate to Europeans on the eve of the summit in Vilnius the fact that Ukrainians are aspiring to the European community and share European values,” Poharsky said.

According to him, about 150 famous Ukrainian performers, representatives of folk and theater groups, book publishers, poets and writers, as well as volunteers will come from Ukraine to Vilnius.

The frontman of the group “Mandra” Foma (Sergei Fomenko), who also plans to participate in the festival, noted that most Ukrainian performers support European integration, especially with regard to the abolition of the visa regime.

Deputy Chairman of the Management Board of JSC “Eurogasbank” Roman Gorbachev added that, in his opinion, measures to popularize Ukrainian culture in Vilnius will be appreciated as Ukrainians are a European nation and close to European values.

According to Ukranews, Ukraine hopes to sign an association agreement with the European Union at the Eastern Partnership summit in Vilnius on November 28-29, however, a number of EU requirements need to be met. At the same time, the owners of factories from the East of Ukraine have recently asked Yanukovych to postpone the association with the EU. 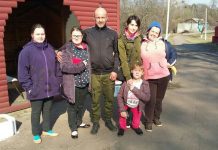 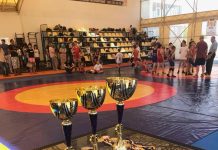 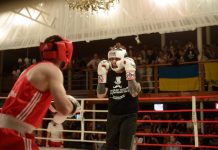 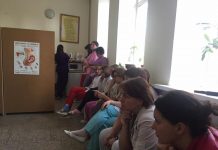 The first pre-abortion office was opened 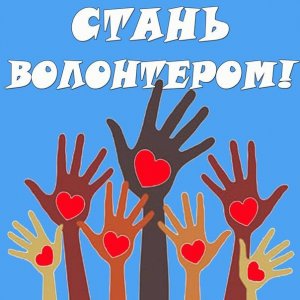 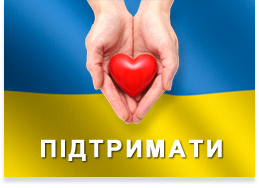 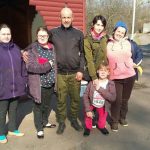 On April 12, visited Pugachev psychoneurological boarding school in the village of Berezneve, Zhytomyr...

Charity allukraine - 18.04.2019
0
On April 12, 2019, our fellow workers visited the Pugachev Psychoneurological Boarding School in the village of Berezneve, Zhytomyr District, where children and adult... 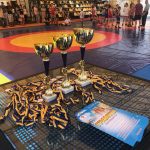 Sport allukraine - 30.07.2018
0
Not the first year our public organization is a partner of the Orthodox Sport Festival, which is dedicated to the Baptism of Kyiv Rus! The... 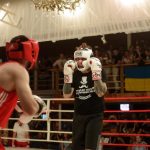 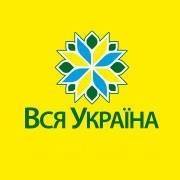 On April 12, visited Pugachev psychoneurological boarding school in the village...